Marcus Smythe died aged 70 after long battle with brain cancer, it was revealed on Tuesday

Marcus Smythe died at the age of 70 after a long battle with brain cancer, it was revealed on Tuesday.

The veteran soap opera actor died on August 20 while surrounded by his family at his home in suburban La Crescenta in Southern California, it was noted in his obituary in the Los Angeles Times.

The star was best known for the daytime dramas Guiding Light, Search For Tomorrow and Another World, but Ohio-born Smythe has also appeared on the hit sitcoms Seinfeld and Murphy Brown.

Marcus had been battling brain cancer for three years, according to the newspaper.

The family asked readers in their obituary to take the COVID-19 pandemic seriously.

“The family want to reinforce everyone that the pandemic is real and ask everyone to please wear a mask,” it wrote. 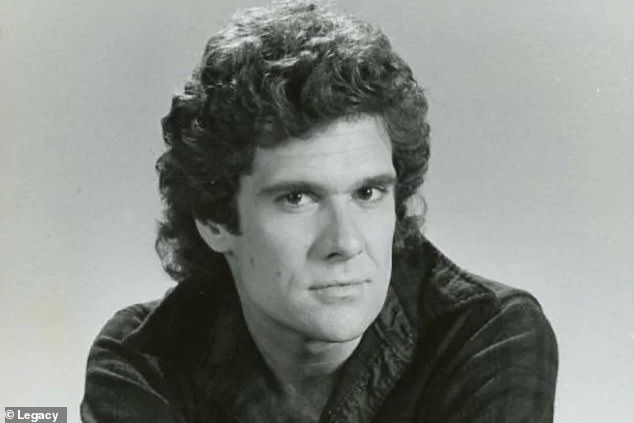 Soap Star: The veteran soap opera actor died on August 20 while surrounded by family at his home in suburban La Crescenta in Southern California, he said in his obituary in the Los Angeles Times

They also asked fans to support charities or a “Democrat in the next election” in the final note. The family have announced that a memorial service will be postponed to either an electronic access ceremony or an in-person post-pandemic service.

He made his debut in 1963 with the soap opera General Hospital when he played Martin Ross.

But his career did not take off until the end of the 1970s. 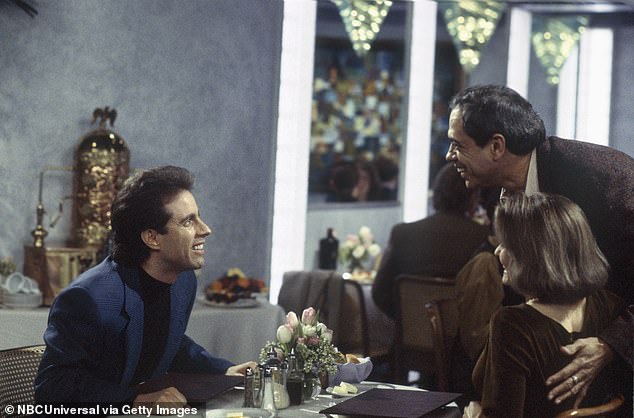 He did it! The dark-haired, chiseled-faced actor worked on Seinfeld in 1991; an image of Jerry Seinfeld from the series

The following year the handsome dark haired actor began playing Gordon Middleton in Guiding Light and from 1982 to 1983 he was Dane Taylor in Search For Tomorrow.

His next soap opera was Another World; he played the role of Peter Love from 1985 to 1987.

Then came a series of guest roles on popular TV shows from the ’80s and’ 90s.

In 2000, he returned to soap operas playing Dean Eldridge in Port Charles.

Marcus’ last role was Dean in the TV series The Game with Tia Mowry-Hardrict in 2008.

Smythe is survived by his wife Suzanne Goddard, his sons Harrison and Duncan, his brother Casey and several nieces and nephews.